The sun the was already sloping in the western sky as Grant and I arrived at the Coates Bend Volunteer Fire Department 5K. The weather was beautiful and crisp, perfect for running. As I stretched in preparation for the race, I observed the people around me: firefighters, policemen, race attendants, runners, and spectators. The eccentric garb of some of the runners brought a smile to my lips.

“The race will be starting in ten minutes!” heralded a man with a megaphone. Grant and I joined the runners congregating behind the starting line. This was my first 5K, and my goal was to run it in under thirty minutes.

An elderly man lead the group in prayer, an act which I found surprising and wonderful. Eagerly, I awaited the start, yet I was taken off guard when the buzzer finally rang.  As the runners whizzed past me, I quickly switched into “race mode” and joined the charging mob.

The race progressed, and by the time I had reached the first mile marker, I was beginning to feel the burn in my legs and a cramp in my chest. Without stopping, I grasped a water cup from a race attendant and took a gulp, splattering water on my shirt in the process. Down the residential streets I ran, trying to keep alongside Grant.

At the second mile marker, I took another awkward gulp of water that sent me into a coughing spasm. My forehead was wet with perspiration, my legs fatigued, my abdomen cramped, and my strength waning, yet I resisted the temptation to slow down as I had seen others do. Past the spectators and cheering children I pressed on. I was aware that I was passing fellow runners. My whole body seemed to be screaming, “How much longer?”

Around a turn in the road I ran, my strength diminishing, yet my determination still intact; I was not quitting. Suddenly, the view changed. Could it be?

Renewed vigor surged through my weary body. Grimacing and gasping, I sprinted with all my might toward the finish line at the crest of the hill. I could hear my family cheering. My vision was blurred as my feet pounded on the asphalt in powerful strides. My legs felt numb  beneath me as I flew over the finish line. Ripping the outheld time card from the woman at the finish line, I faltered to a stop.

What had she said? I was too exhausted to be sure. Grant soon reiterated. I had run my first 5K in twenty-four minutes and forty-three seconds! I was astounded. As I slipped my time card into the box for my age group, I was shocked to see it was the first entry.

I soon joined my family on the sidelines. Faith squeezed me and cheered, “You got twenty-second over all!”

“I hated it. It was boring!” was my truthful response.

Although it was difficult, I was still glad I had run the race. Grant and I both got first place in our age categories. It felt fantastic to hold my medal, and I was quite satisfied with my race time. I had persevered, run the race, and finished strong.  As we drove away, Grant turned on the song “We are the Champions,” and I truly felt like a champion. 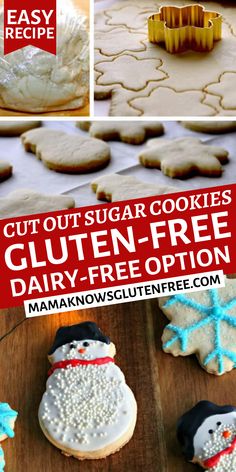 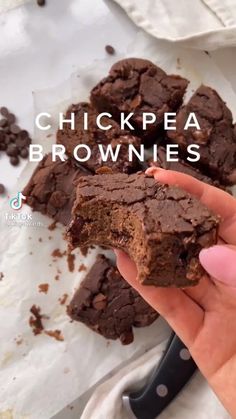 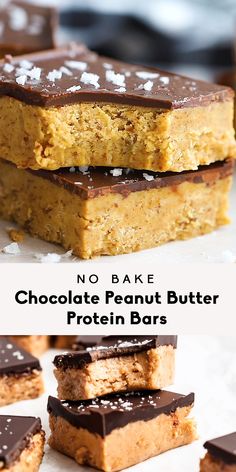 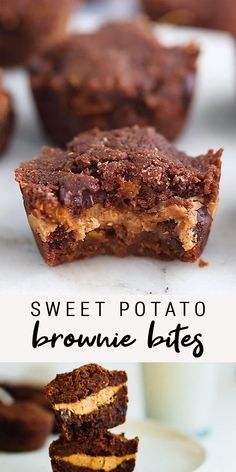