I love to look for the stars each night.

Sometimes the sky is glittering, and I’m awestruck by the vastness of it.

Other nights it’s blank, and I’m a little disappointed, but I know the truth. The stars will be back. In fact, they’re still there–always there–just hidden from view at the moment.

Creation glorifies its Maker, and it points us back to Him.

The heavens declare the glory of God, and the sky above proclaims his handiwork. (Psalm 19:1)

For his invisible attributes, namely, his eternal power and divine nature, have been clearly perceived, ever since the creation of the world, in the things that have been made. So they are without excuse.(Romans 1:20)

He loves righteousness and justice; the earth is full of the steadfast love of the Lord. (Psalm 33:5)

Yahweh, the maker of the stars, is always near.

Sometimes we might not see Him as clearly as we wish. We might feel like our faith is gazing at a blank black sky, longing for a glimmer of hope.

It is estimated that there are 100 billion stars in just our galaxy alone.

That’s beyond my comprehension. And yet, we read how, “He determines the number of the stars; he gives to all of them their names.” (Psalm 147:4)

Just as Yahweh called Abram to count the stars as a promise of how many his offspring would be (Genesis 15:5), so when we look at the stars dancing in the night sky, we see a promise.

He is always there.

With that truth, my heart can rest each night.

Lift up your eyes on high and see: who created these? He who brings out their host by number, calling them all by name, by the greatness of his might, and because he is strong in power, not one is missing. (Isaiah 40:26)

P.S. The story behind this song is beautiful as well.

4 thoughts on “Stars in the Night” 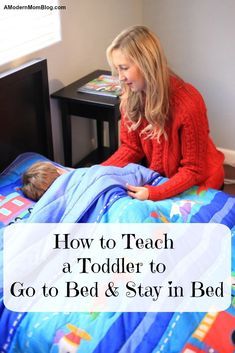 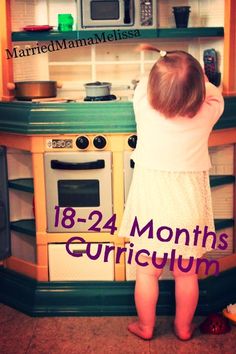 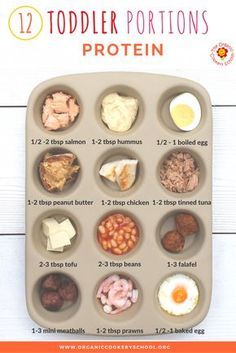