The day was June 7. It was the Sabbath, and a group of believers from all over the world had gathered at one of the main parks in Jerusalem. Kids ran across the grass and played in the bubbling creek under the trees while the adults sat on blankets in the sun and discussed Scriptures and current events. My dad shared a teaching on the book of Ruth, and then one of the ladies suggested we read Psalm 96.

“I read it last night,” she explained, “It’s such a lovely psalm.”

I tried to remember it, but nothing came to mind.

One of the men began to read it:

(Note: יהוה is the name of God, commonly pronounced as Yahweh)

Sing to יהוה  a new song,Sing to יהוה, all the earth!Sing to יהוה, bless His Name,Proclaim His deliverance from day to day.Declare His esteem among the nations,His wonders among all peoples.

It began like so many other psalms, but from the beginning I was captivated by it.

For great is יהוה  and greatly to be praised,He is to be feared above all mighty ones.For all the mighty ones of the peoples are matters of naught,But יהוה  made the heavens.Excellency and splendour are before Him,Strength and comeliness are in His set-apart place.

Perhaps it was within Jerusalem that the psalmist first sang these words. Perhaps that’s what caused them to come alive to me.

Ascribe to יהוה, O clans of the peoples,Ascribe to יהוה  esteem and strength.Ascribe to יהוה  the esteem of His Name;
Bring an offering, and come into His courts.Bow yourselves to יהוה,
In the splendour of set-apartness!Tremble before Him, all the earth.Say among nations, “יהוה  shall reign.The world also is established, immovable.He judges the peoples in straightness.”

I had memorized those verses years ago.

Let the heavens rejoice, and let the earth be glad;Let the sea roar, and all that fills it;Let the field exult, and all that is in it.Let all the trees of the forest then shout for joy,At the presence of יהוה.

Creation itself was singing. I must join the chorus.

The chapter stunned me. It’s a cliche, but at that moment I felt that the psalm had been written just for me. I had found my life motto. Psalm 96–it was the same number as the year I was born.

I felt a tugging at my soul to be the singer that God called me to be. He had never explicitly told me “be a singer,” but he had been leading my heart in that direction for many years.

He was calling me to get over my stage fright, and sing praises in the company of others, not just myself.

How we live is how we sing. Our lives are our greatest songs.

So let us embrace Psalm 96:

P.S. Thank you Elise for prompting me to share this story. 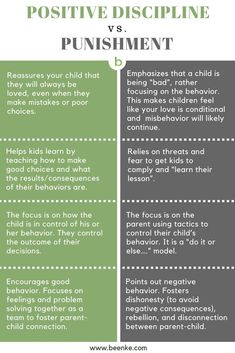 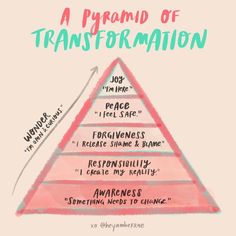 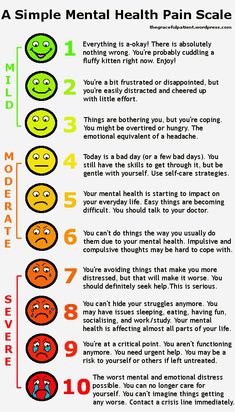 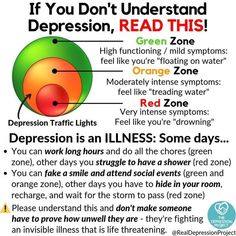