“Television does not ban books, it simply displaces them,” states Neil Postman in his insightful book, Amusing Ourselves to Death. Written in 1985, Amusing Ourselves to Death shows the negative side of media and technology, and how it is sculpting and redefining society. Postman argues that it is not George Orwell’s “control of the State” made infamous in his book 1984 that should be feared in America so much as Aldous Huxley’s proposition represented in Brave New World–that people would not have to be enslaved, that they would enslave themselves. Postman warns that by allowing media to infiltrate our reasoning, we enslave ourselves in a world of show business, becoming victims of a culture that is amusing itself to death.

Postman claims that television has placed us in a “peek-a-boo world” where “now this event, now that, pops into view for a moment, than vanishes again.” It is “a world without much coherence or sense; a world that does not ask us, indeed, does not permit us to do anything: a world that is, like the child’s game of peek-a-boo, entirely self-containing. But like peek-a-boo, it is also endlessly entertaining.” Postman, however, is not opposed to the idea of entertainment as long as it does not define our world, as he he quotes someone who said: “we all build castles in the air. The problem is when we try to live in them.”

“Public consciousness has not yet assimilated the point that technology is ideology,” says Postman, “This, in spite of the fact that before our very eyes technology has altered every aspect of life in America during the past eighty years.” Postman argues that media has taken our focus away from reason, has diminished our attention span, and has turned us into an image-centered society, obsessed with amusement. Everything has become a form of entertainment, including education, news reports, elections, and religion.

As Postman says, “we rarely talk about television, only what is on television.” The same can be said about media and technology today. We rarely talk beyond the content of media to discuss the influence that it is making on our society. If you are interested in deeper research on the effects of media and technology, I recommend Neil Postman’s thought-provoking book Amusing Ourselves to Death.

2 thoughts on “Amusing Ourselves to Death” 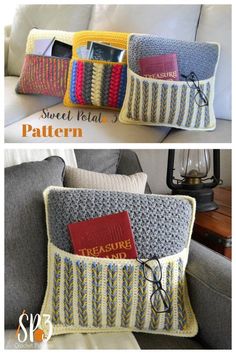 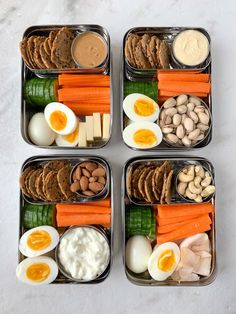 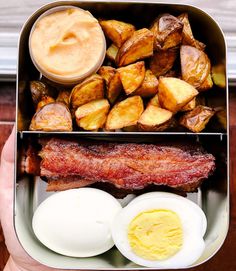